"As president of The Wealth Club, I look forward to providing my fellow entrepreneurs and investors with the most relevant market information, best resources available and first-class educational opportunities. My goal is to help fellow real estate investors, become financially independent and start building long-term wealth now!” 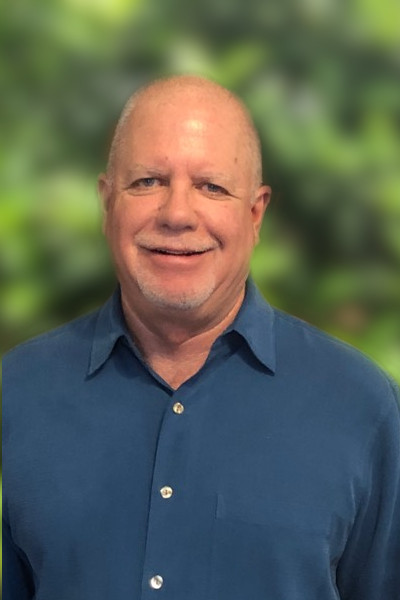 As a teenager, Steve’s family made one big move from Colorado to Texas when his mother earned a life-changing transfer to Houston with Shell Oil.  After high school, Steve married and had three children.  Upon joining the workforce, Steve landed in the exhibit and trade show industry eventually becoming General Manager of one of the largest trade show companies in the country.  “We did a wide variety of events including huge corporate parties, sales conferences, even shows as large as O.T.C.  I enjoyed what I did but realized after a number of years, there was no prize waiting for me at the end of this career." This is what ignited Steve's interest in real estate investing.

Like most people, he and his life partner, Suzan started investing in real estate with little background in the industry while working full-time. Between 2002 and 2009, the dynamic duo acquired six single-family properties, an eight-unit, and a ten-unit. “We thought we knew what we were doing, but we really didn’t have a clue.”

In 2012 Steve joined The Wealth Club and his real estate investing career took off. "We credit much of our rapid and phenomenal success to The Wealth Club. The friends, connections, and education we received are invaluable and were imperative to our success."

The biggest challenge Steve faced was getting started.  "It had been a year since Suzan and I took an investment seminar, but we hadn’t done any deals."  Steve's big revelation took place at a 'free in five' class conducted by The Wealth Club. "Sitting in that workshop I kept picturing myself at the front of the room.  I was discouraged thinking I would never be qualified enough to be standing there.  I had a conversation with my mentor and he told me the only person I needed to be was myself.  I realized then, the only thing holding me back was – me.  It was a mental breakthrough.  Two weeks after this conversation I was sitting down writing a contract.  This mental breakthrough drastically changed our investment strategy and our lives.”

Today, with 16 years of experience behind him, Steve takes great pride in educating and assisting fellow entrepreneurs in reaching their goals and achieving wealth.

By becoming a member you will gain the opportunity for financial independence; access to informative classes and training, hands on investment opportunities, and a connection to some of the most successful real estate investors in Texas.